Gimenez and Carrillo Attorneys At Law 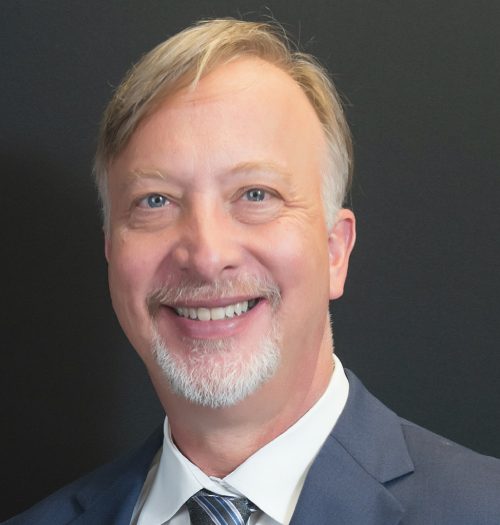 Let our team of experts help you! Get in touch with a member from our friendly staff for a FREE consultation.

SERVING THE ENTIRE STATE OF FLORIDA

Jhojama Rodas has worked as a legal secretary for over ten years and joined Gimenez & Carrillo, LLC in 2008.

Frances Ibarra began working as a paralegal in 2013 and joined Gimenez & Carrillo, LLC in 2018.

Sandra Neu has been in charge of the Marketing department and Community Outreach at Gimenez & Carrillo, LLC since 2007.

Jacqueline  Jorge has worked in the legal sector for over 25 years and is currently a Senior Paralegal at Gimenez & Carrillo, LLC.

Paralegal and Office Manager Jacqueline Jorge ensures the smooth running of the Law Office on a day-to-day basis.

Following many years with our office, as a legal secretary and paralegal, in 2012, she officially was named office manager, assisting our attorneys and managing our great staff.

Jackie continues to assists with cases, which is her drive.

Jackie’s reliable, respectful, and patient temperament serves her well when working on matters concerning particularly challenging issues that may be stressful for clients.

Erik Arriete has over 20 years of expertise in family law, personal injury, and first-party insurance claims. He earned a bachelor’s degree in business administration from the University of Miami and later obtained his juris doctorate from Florida International University.

Aubrey Rudd has been a member of the Florida Bar since 1991, after graduating from Stetson University’s College of Law in 1989. Rudd specializes in first-party insurance disputes and also serves as a title and closing agent.

Julio graduated with a bachelor’s degree in philosophy from Florida International University and later received his juris doctorate degree from Albany Law School in New York. Julio is also a member of the Cuban American Bar Association, the South-Miami Kendall Bar Association and the New York State Bar Association.

Joanna J. Kallinosis is an associate in the Miami office of Gimenez and Carrillo, where she focuses her practice primarily on first party and third party property claims, representing homeowners across the state. Prior to joining Gimenez and Carrillo, she was an associate with a well known plaintiff firm and prominent insurance defense law firm in Miami, where she handled first party property defense claims, third party liability claims, and nursing home defense litigation.

She was a recurrent member of the Dean’s list, received the Book Award in Florida Constitutional Law, earned several merit-based scholarships, and was recognized for her pro-bono work in the community. Mrs. Kallinosis also served as a judicial intern for the Hon.  Tinkler Mendez, Eleventh Judicial Circuit in Florida, served as a certified Guardian ad litem, and as a clerk in several prominent law firms where she gained experience in automotive liability, personal injury protection, and product liability.

Mrs. Kallinosis is licensed to practice law in Florida, is a member of The Florida Bar, and is also admitted to practice in the U.S. District Court in the Southern District of Florida.

Sergio Sotolongo received his bachelor’s degree in 2020 from Florida International University and has been a member of the Florida Bar since November of that year.

Joseph G. Tesmond has 12 years experience as an Assistant Public Defender in Dade County, FL Public Defender’s office. Before leaving the office to launch his own full-service criminal defense law company, Mr. Tesmond progressed through the ranks and became a Felony Division Training Attorney. For more than 23 years, he has been a member of the Florida Bar.

Throughout his career, Mr. Tesmond has fought hard to protect the constitutional rights of each and every client and to handle each client and case personally on an individual basis. Mr. Tesmond believes that early professional representation is key to resolution of any issue to the client’s satisfaction.